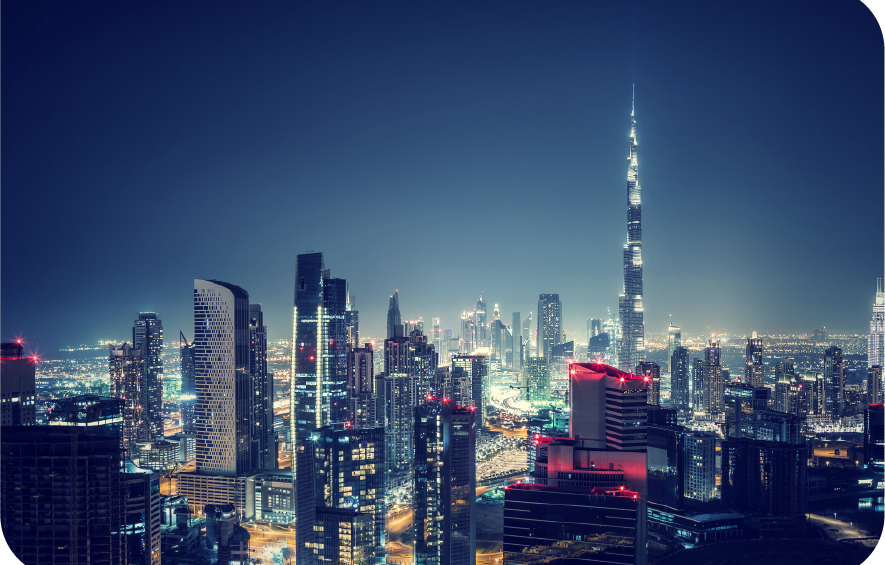 Luxury is a status statement in itself and there is no end to defining large and extravagant lifestyle, especially when it comes to largest hotels and establishments around the world.
The United States boasts of having many of the world’s largest hotels, with the city of Las Vegas being the epicenter of mega hotels and home to 14 out of the 25 world’s largest hotels in the world, followed by countries like Malaysia, Thailand, Macau and Russia.
However, there is one extremely large hotel situated in Malaysia, called The First World Hotel and Plaza, which has gained Numero Uno spot on the list of the world’s largest hotel, in terms of its size, capacity and number of rooms.
Further, a hotel in Saudi Arabia called the Abraj Kudaiis under construction and once opened, the hotel is expected to have a total of 10,000 guest rooms, making it unbeatable the largest hotel in the world.
Here’s a list of some of the best and largest hotels across the globe:
First World Hotel – 7,351 Rooms

Celebrated and acknowledged as the largest hotel in the world, the iconic globally renowned The First World Hotel is a three-star hotel situated in the lap of Genting Highlands, Malaysia. Initially, the hotel was the world’s largest until it was dethroned by the expansion of The Venetian in Las Vegas (now known as The Palazzo) in 2008. However, with the addition of a new block in 2015, the First World Hotel once again regained its title as the world’s biggest hotel. A twin tower hotel consists of 3,164 standard rooms, 2,922 deluxe rooms, 649 triple deluxe rooms, 480 superior deluxe rooms and 136 world club rooms. Thus, bringing total number of rooms to 7,351. First World Hotel is the first hotel in Southeast Asia to launch E-Kiosk or Express Check-in and Check-out kiosks.
The Venetian / Palazzo – 7,117 Rooms

Located in the bespoke casino capital of the world Las Vegas is The Venetian a five-diamond luxury hotel. Found on the Las Vegas strip, the Venetian consists of 7,117 rooms in total. It is the second largest hotel in the world. However, the casino portion of the Venetian is the world’s largest casino.

Located in the ravishing address Las Vegas The MGM Grand Las Vegas is a casino and hotel which redefines luxury and elegance. Previously known as the Marina and the MGM Marina, the MGM Grand is the third largest hotel in the world with 6,852 rooms. Inaugurated official in the year 1993 the MGM Grand Las Vegas has the world’s largest hotel complex. The hotel, which is owned and operated by MGM Resorts International, features a 30- floor building with a height of 293 feet.
The property includes five outdoor pools, river sand waterfalls that cover 6.6 acres, a huge convention center, MGM Grand Garden Arena, and Grand Spa. It also houses numerous shops, night clubs, restaurants and the largest casino in Clark County, occupying 171,500 sq ft of area.
With expo 2020 closing in hotels with large number of rooms will be the talk of the town also in the UAE.